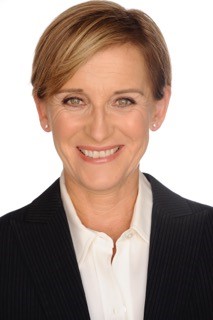 Susan was admitted to practice law in the state of California in 1997 and began service as an Assistant District Attorney with the San Francisco District Attorney’s office. There, she served in various units including felony general litigation, sexual assault and domestic violence, prosecuting approximately one hundred jury trials to verdict.

Susan has served as an adjunct professor of criminal and constitutional law at the San Francisco Law School and the Glendale University School of Law. She is proficient in both Japanese and Spanish. Her hobbies include traveling, working out, and spending time with family and friends.

She is licensed to practice in all California state courts, as well as the U.S. District Courts for the Northern and Central Districts of California.

Bulletins & Publications:
Veteran Police Officer’s Termination Overturned
Copline: Peer Support That Could Save Your Life
Work-Related Injuries Can Be Legally Fatal to Your Career
Disparate Treatment: What Can You Do?