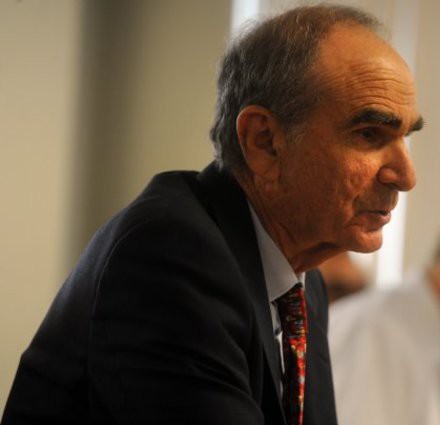 Stephen H. Silver represents public employee organizations during labor negotiations and litigation to enforce the contractual and statutory rights of their members. He also defends public employees who have been the subject of disciplinary and criminal prosecution.

Steve gained statewide acclaim for persuading the California Supreme Court to overturn an unchallenged 14-year-old Court of Appeal decision that incorrectly denied pension benefits to County employees. This groundbreaking Ventura decision, and subsequent class action cases that Steve prosecuted, dramatically altered the manner in which retirement allowances must be calculated and produced enhanced pension benefits valued in the billions of dollars. Steve has also been involved in a number of lawsuits that have interpreted the Meyers-Milias-Brown Act and the Public Safety Officers’ Procedural Bill of Rights Act.

One of Steve’s earliest successes was the landmark California Supreme Court decision in People v. Marsden.

For the past several years, Steve’s peers selected him as a Super Lawyer in Southern California and as a member of the elite group of Best Lawyers in America. On numerous occasions, he has lectured to other attorneys in administrative law and labor law. Steve has also authored portions of reference books widely used by practicing attorneys in those specialized areas.

Steve earned his undergraduate degree at UCLA, majoring in mathematics and accounting. In 1965, he graduated in the top one percent of his class at the University of California, Hastings College of Law. After working in the California Attorney General’s Office and with a business litigation firm in San Francisco, he joined a small firm in Santa Monica where he was introduced to the needs of public safety officers for legal representation. In 1971, Steve formed eventually became known as Silver Hadden Silver + Levine before merging that firm with Rains Lucia Stern St. Phalle & Silver, PC (“RLS”).

Steve has been licensed to practice in California state courts, as well as the U.S. District Court for the Southern District of California since December 1965.