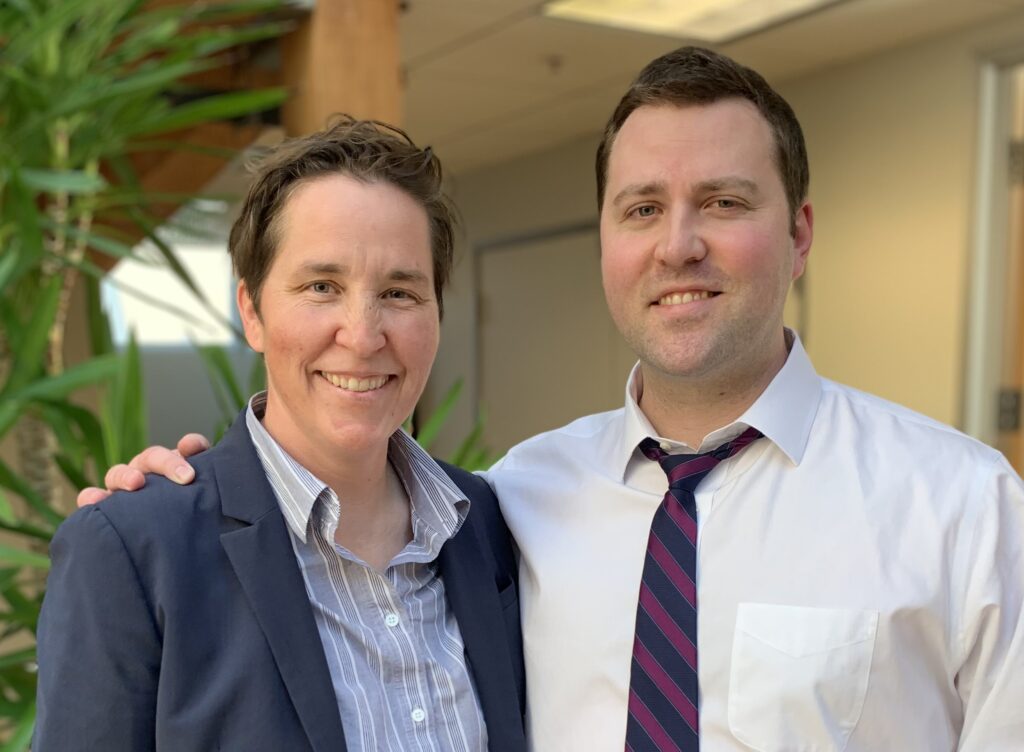 A San Francisco jury unanimously found Officer Terry Stangel not guilty of three felony counts and hung nine to three in favor of acquittal on a final felony charge. In light of the supermajority of jurors voting not guilty on the remaining count (and after being upbraided by the Judge), the District Attorney dismissed it. The trial became a cause célèbre when Rains Lucia Stern attorney Nicole Pifari uncovered serious misconduct by prosecutors assigned to the Independent Investigation Bureau. The IIB is the anti-police division of radical District Attorney Chesa Boudin’s office. These revelations led to the Chief of Police temporarily severing an agreement to have the D.A. investigate on-duty uses of forces. The case was also believed to be the first time a member of the SFPD had been charged with criminal excessive force.

Following the verdict, Nicole stated that,

We are thankful the jury was able to see through the dishonesty of the D.A.’s office in this case and take it for what it was—unjust and unsupported.

Everyone should be deeply concerned about this prosecution, about this District Attorney, and about the rule of law in San Francisco. It doesn’t matter if the D.A. is from the right or the left, he or she should apply the law fairly and honestly, without tipping the scales of justice to meet a political agenda. They should be asking themselves why Chesa Boudin would declare there was “no evidence of domestic violence” in a case where two women, who were independent witnesses, described Dacari Spiers dragging his girlfriend through the streets in a headlock, picking her up off the ground, shoving her against a parked car by her neck and lifting her off the ground. How is that “no evidence of domestic violence”? And how could Boudin dare label these brave women “Karen callers?”

This case never should have made it in front of a judge, much less a jury.

If Chesa Boudin is willing to break and bend the law as many times as his office did in this case, everyone should be afraid.

Nicole Pifari is a senior associate and trial attorney in the firm’s Legal Defense Practice Group. She has successfully tried a number of high-profile police cases to verdict. In addition, she handles complex administrative matters and investigations. Nicole is a former police officer and a graduate of the UC Hastings School of Law.