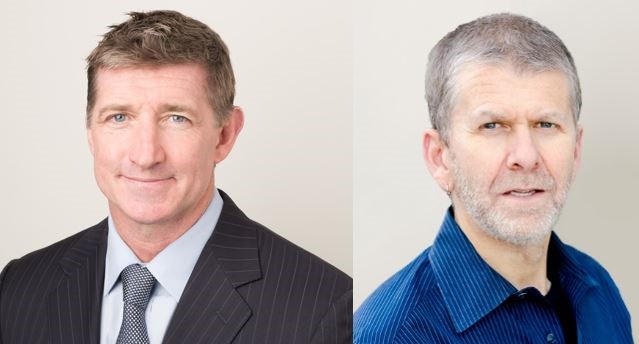 The California Court of Appeal has, once again, sided with San Francisco Sheriff’s Deputy Mike Lewelling by reversing his remaining misdemeanor conviction.

The Court’s latest ruling represents another significant rebuke for prosecutors attempting to expand criminal liability for peace officers in a case that originated in San Francisco General Hospital.

Lewelling had been attempting to escort an unruly man (with a lengthy history of abusive and assaultive behavior) out of the lobby of SFGH at the request of the medical staff, when a physical confrontation ensued. A jury acquitted Lewelling of four serious charges but convicted him of a felony violation of Penal Code section 149 and a misdemeanor Penal Code section 240 count. The simple assault charge was initially dismissed by the lower court as a lesser included offense of the felony.

In late 2017, the Court of Appeal reversed the felony conviction, finding that the jury had been improperly instructed, turning what should have been a question of whether excessive force was used into a technical determination of whether a detention was proper.

In what might well be perceived as an expedient shortcut, the San Francisco District Attorney’s Office opted to reinstate the simple misdemeanor assault charge rather than retry the felony.

Yesterday, the Court of Appeal disapproved that maneuver in remarkably strong terms, writing at one point that they were “dumbfounded” by the prosecution’s position. Ultimately the Court determined that not only did the simple assault charge essentially suffer from the same instructional defects as had the felony, the required element of self-defense was also improperly omitted.

Stern stated that, "Mr. Gascon's office prosecuted Deputy Lewelling under the entirely novel theory that a peace officer commits a crime if he or she even slightly touches a suspect, if it is later claimed that the officer was mistaken about the grounds for detaining him. This untenable standard would have led to the understandable reluctance by the police to stop and detain criminals. Deputy Lewelling's supposed crime was attempting to prevent a disruptive street person from attacking a nurse at San Francisco General Hospital. I believe I speak on behalf of all law enforcement when I express appreciation for the Court's guidance in this important area."

Click here to view the 2017 Court of Appeal Decision

Harry S. Stern is the firm’s managing principal. His practice is focused on civil litigation and criminal defense. Harry has successfully defended peace officers in a number of high-profile trials.

Dylan Schaffer is a tremendously experienced appellate and complex litigation attorney. He is "Of Counsel" to the firm and has worked with RLS on all of our most high-profile cases.