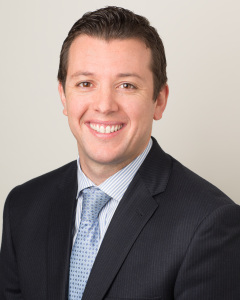 Zachery Lopes is an associate with the firm’s Collective Bargaining and Litigation Practice Groups. He also represents clients in legal defense matters and officer-involved critical incidents.

Zach dedicates his legal practice to the representation of labor associations and their members, enforcing and advancing the rights of both. He represents the firm’s labor association clients in all matters of collective bargaining such as contract negotiations, grievances, and advising on internal governance issues and individual employee rights. Zach also represents labor associations in administrative litigation including contractual arbitration and cases before the California Public Employee Relations Board (“PERB”), including a recent successful prosecution of an unfair labor practice charge before PERB holding an employer accountable for unlawfully retaliating against a labor association president. (WVMPOA v. West Valley Mission Community College Dist. (2017) PERB Dec. No. HO-U-1550.)