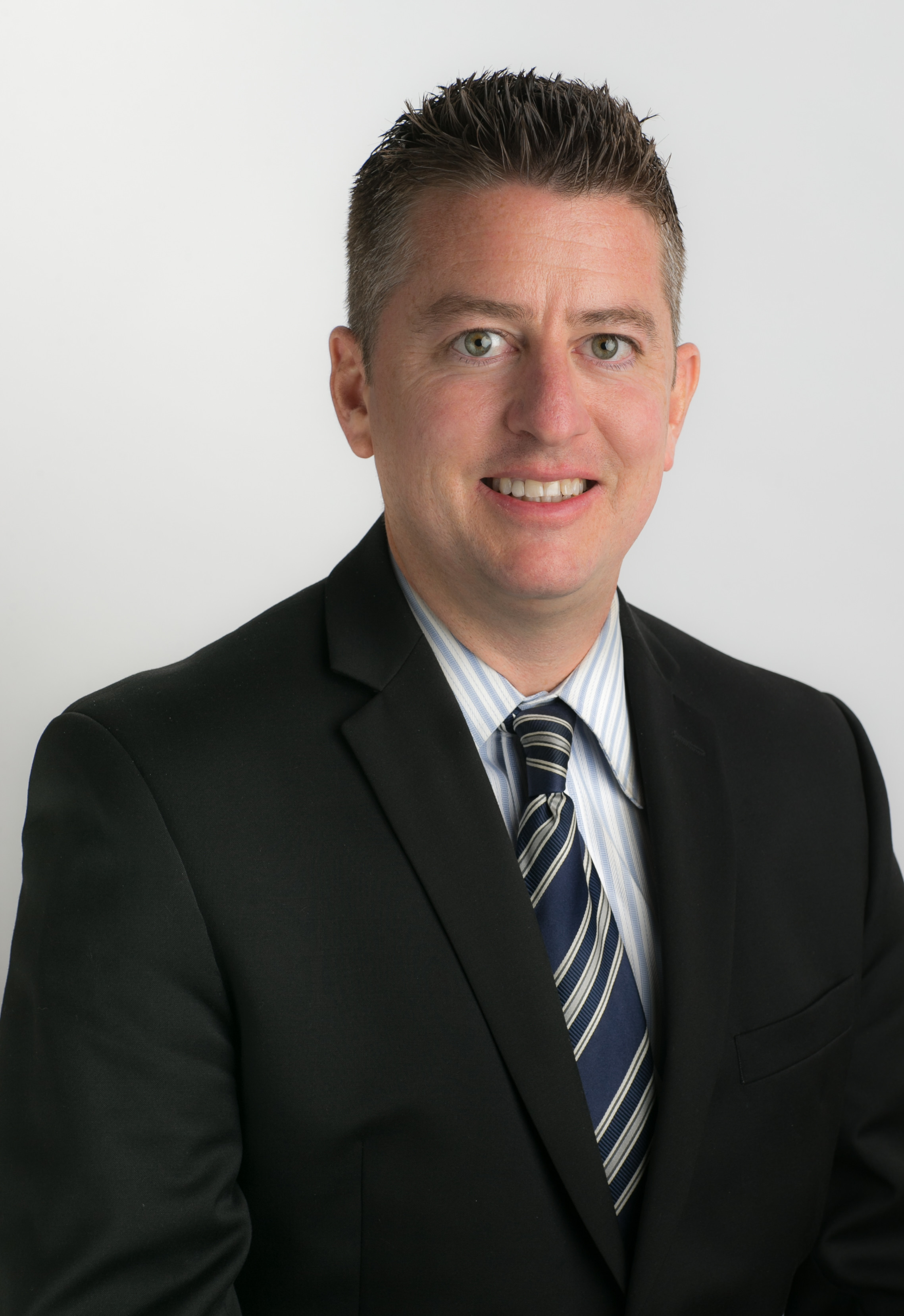 Russell Perry is a Partner in the firm’s Legal Defense of Peace Officers Group, and he also works with the Litigation and Collective Bargaining Groups. He represents public safety officers in civil, administrative, and disciplinary matters. He also responds to critical incidents such as officer involved shootings and in-custody deaths.

Russell has represented peace officers in state and federal court for matters involving violations of the California Labor Code (whistleblower statute), the Public Safety Officers Procedural Bill of Rights Act (POBR), and the First/Fourth Amendments of the U.S. Constitution. He has briefed/argued numerous cases before the Second and Fourth Districts of the California Court of Appeal.

Recently, Russell argued before the United States Court of Appeals for the Ninth Circuit and in a May 2018 opinion, the panel overturned a federal district court’s denial of summary judgment in a high profile case and found that a UC Berkeley police officer did not engage in excessive force by deploying her baton in furtherance of dispersing “Occupy Cal” protestors on the university campus. Felarca v. Birgeneau, 891 F.3d 809 (9th Cir. 2018).

Prior to becoming an attorney, Russell was a probation officer in San Bernardino County for ten years. During his tenure, he was assigned to multi-agency task forces that included IMPACT (collaborative with San Bernardino Police Department) and Central Valley SET (street level narcotics team with the San Bernardino County Sheriff’s Department). Russell also worked at the juvenile hall for San Luis Obispo County Probation and he walked the tier as a correctional officer for the California Department of Corrections and Rehabilitation.

Russell is also admitted to practice in the U.S. District Court for the Northern, Eastern, and Central District of California, as well as the Ninth Circuit Court of Appeals. Russell was selected for inclusion in the 2016 Southern California Rising Stars Super Lawyers list by Thomson Reuters as one of the top 2.5% of attorneys in his field.