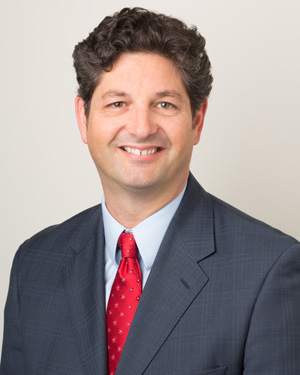 Eustace de St. Phalle leads the Rains Lucia Stern St. Phalle & Silver’s Personal Injury and Workers’ Compensation Groups. Eustace has established himself as one of California’s top personal injury trial lawyers, having personally litigated multiple cases to settlement, verdict, or judgment with awards in excess of $1,000,000 and as high as $25,000,000.

For the last fifteen years, Eustace has been running a trial team dedicated to the representation of injured individuals in California which has handled matters specializing in civil litigation that involve complicated medical issues and disabilities. Eustace is an accomplished civil litigator in a variety of areas, including industrial accidents, product liability, exceptions to workers’ compensation, premises liability, professional malpractice, auto, bicycle and boating accidents, as well as business disputes.

Eustace has participated in free legal clinics and pro-bono legal services for veterans and various worker unions. He is a member of the Bar Association of San Francisco, American Bar Association, Consumer Attorneys of California, and the San Francisco Trial Lawyers Association.

Eustace was born, raised and educated in California. His father, Richard de St. Phalle, was an assistant U.S. Attorney and in private practice handling civil litigation matters. His Grandfather, the Honorable Alfonso J. Zirpoli, began his practice handling personal injury cases. He later became a district attorney, assistant U.S. Attorney and was appointed as a Federal Judge for the Northern District of California by John F. Kennedy.


Disclaimer: Any results set forth herein are based upon the facts of that particular case and do not represent a promise or guarantee.

*This case is the subject of an appeal, and it is not yet know what the total recovery will be following the appeal and potential retrial of certain parts of the damage award.