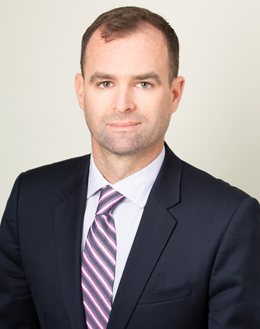 After law school, Brendan represented indigent criminal defendants for the Los Angeles and San Francisco Public Defender’s Office. During this time, Brendan served as a dedicated advocate for his clients, and he took multiple cases from arraignment to jury trial verdict. Afterwards, in 2016 and 2017, Brendan was an associate attorney at the Hersh & Hersh law firm in San Francisco, where he practiced civil litigation.

Brendan was born in Cocoa Beach, Florida, and raised in Dublin, Ireland. Brendan and his family emigrated from Ireland to the United States when he was 13 years old. In his free time, Brendan loves to surf, read, and watch the San Francisco Giants.